How Would You Get Your Kids Through College? 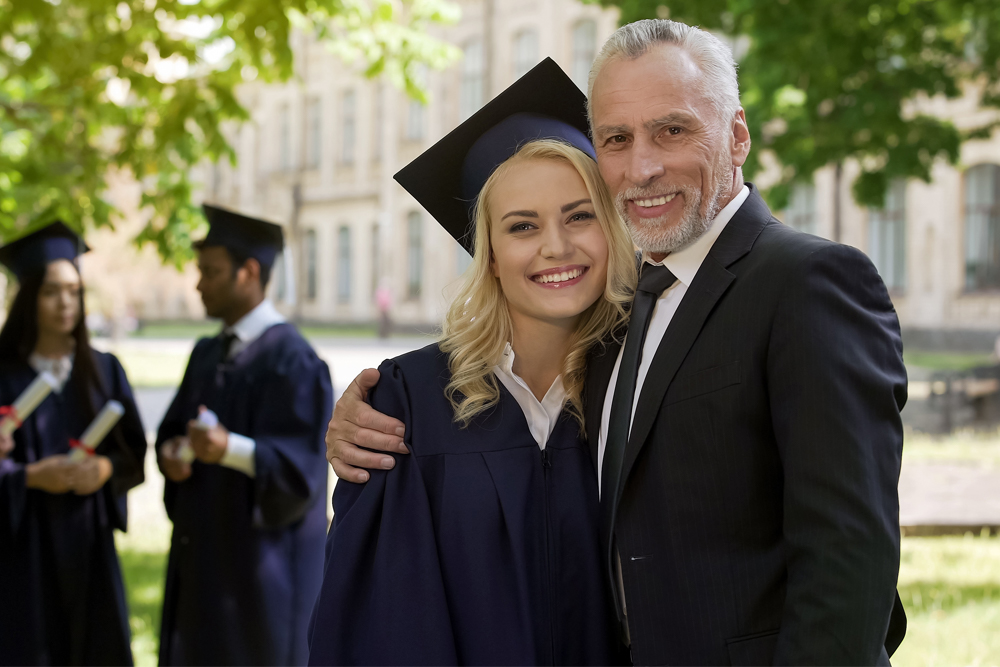 On July 14th, during a family vacation in Florida, the Pepperman family was changed forever.

Freddy Pepperman was a 53-year-old father with four daughters that were swimming in the ocean while on vacation. When one of his younger daughters was swept out to sea by a rip current, two of her sisters jumped in to save her but were caught in the same current.

With three of his daughters’ lives on the line, Freddy dove in and dragged each girl to the surface and onto a floating board that had been brought out. While all three daughters were successfully rescued, Freddy became unconscious and needed to be pulled ashore by bystanders.

After several minutes of CPR and being rushed to the hospital, Freddy was declared dead by drowning.

His family will always remember his heroism, as Freddy made the ultimate sacrifice to protect his children. Rip currents are some of the deadliest forces of nature, and only with fierce determination and strength was he able to bring all three daughters to safety.

While his children are alive because of him, the family’s loss is compounded by the loss of Freddy’s income. Without financial protection, his wife and daughters must now balance their grief with uncertainty about the future.

In response to his passing, Freddy’s family has set up a GoFundMe page in order to help the girls afford college.

We often forget the fragility of life and find ourselves taking it for granted. Tragedy can strike at any moment, leaving you or your family in dire straits if there is no plan in place to handle it. If you passed, how would you ensure that your children have a future? How would you get them through college?

Life insurance isn’t just a financial plan, it’s a commitment to protect your loved ones even after you’ve gone. By purchasing a plan, you are making a direct investment into their future. Loss of a loved one shouldn’t have to translate to a loss of security—your children shouldn’t have to wonder how they will afford college if you were not longer there to provide for them.

Contact us today to speak with a representative that will guide you and connect you with a plan that is right for your unique situation. With both living and death benefits available for policy holders, there is no end to the ways that you take advantage of your coverage. Give your family the gift of protection and rest easy knowing that no matter what happens, your loved ones will have a future. Contact us today. 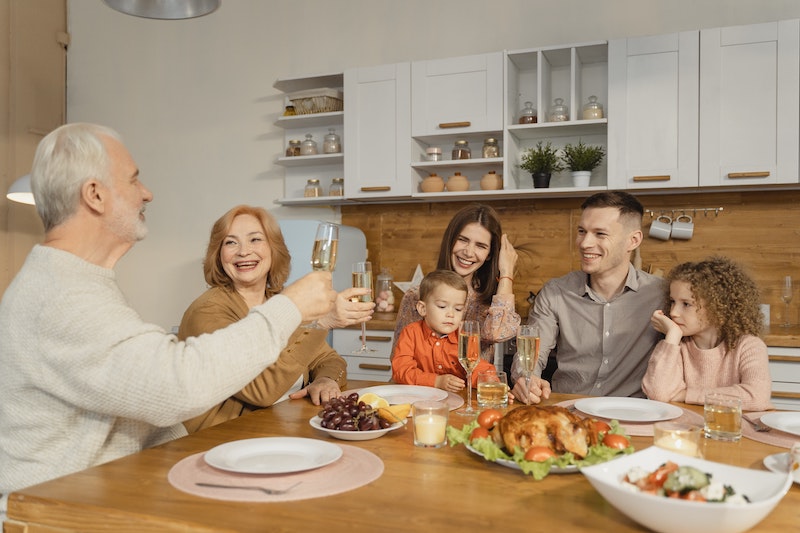 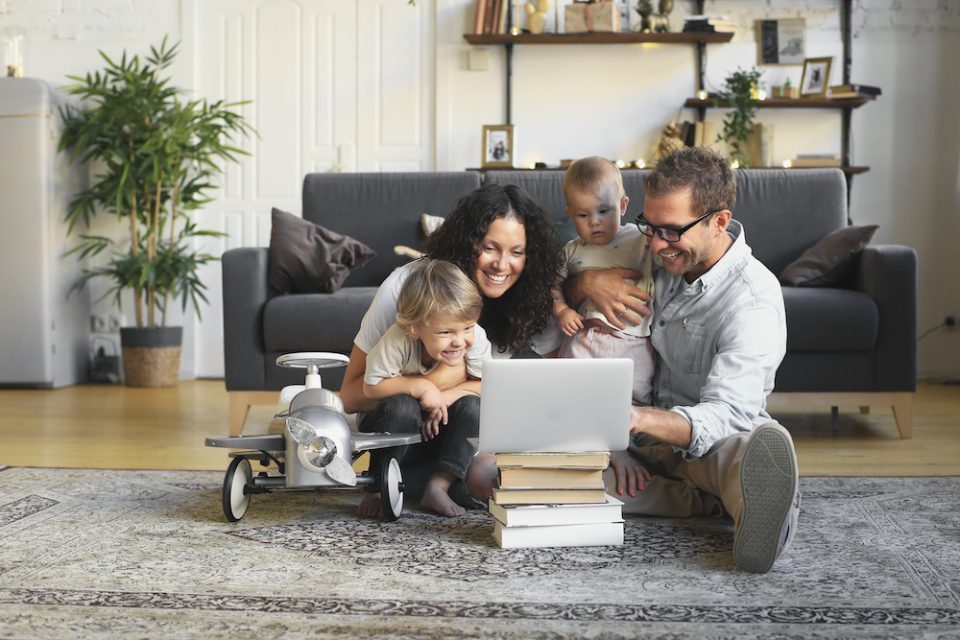 Insure Your Love this Valentine’s Day