Americans are ‘panic buying’ life insurance due to coronavirus pandemic

Americans are ‘panic buying’ life insurance due to coronavirus pandemic 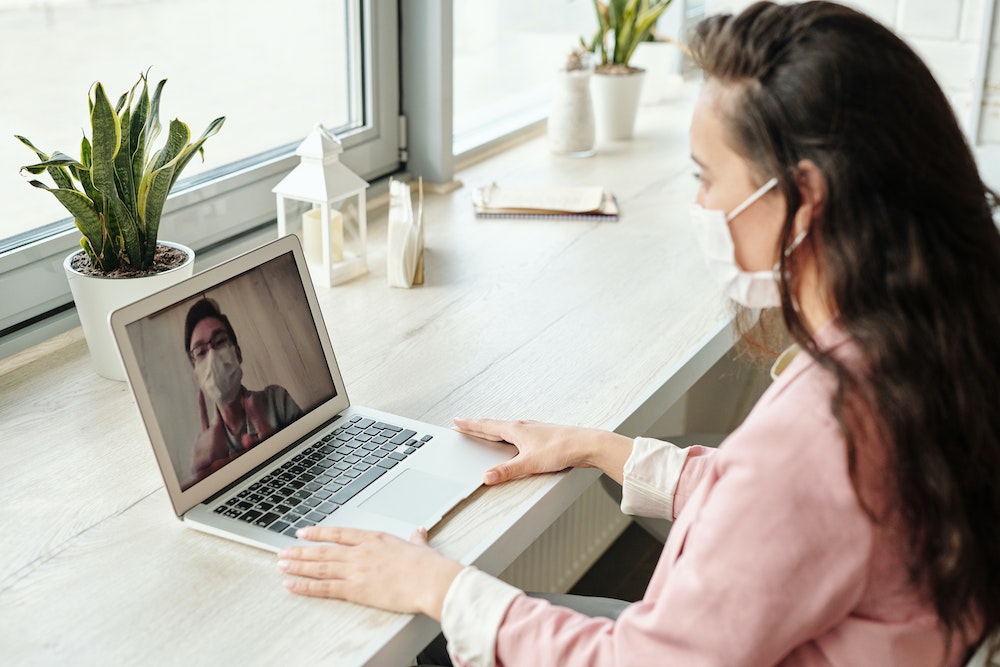 Life insurance is enjoying something of a renaissance as a result of the coronavirus pandemic.

Consumers, especially younger adults, have been buying insurance in elevated numbers since the spring, when thousands of Americans began getting ill and dying from Covid-19.

That result is logical, experts said, given the core use of life insurance: as a financial backstop in the event of death.

For example, what if the breadwinner of a family dies unexpectedly from Covid-19? Insurance is meant to plug that immediate gap in household income.

“It’s forced the idea of financial protection and mortality to the top of mind for consumers in a way very few events have,” said Jennifer Fitzgerald, the CEO and co-founder of Policygenius, an online marketplace for life insurance.

Insurance sales have been dwindling for years. In 2020, just over half of American adults reported having a life insurance policy, down from 63% a decade earlier, according to Limra, an insurance industry group.

But Google Search traffic for “life insurance” jumped 50% between March and May this year compared with the same period in 2019, said Fitzgerald, whose firm gets a large share of business from such internet queries.

At that time, much of the country was under shelter-in-place orders and the virus, which was little understood, was infecting thousands daily and overwhelming hospital capacity.

Covid-19 has killed more than 200,000 Americans and tens of thousands of new cases emerge each day. Estimates suggest the death toll could double by the end of the year.

Similarly, AccuQuote, an online insurance marketplace, has seen its policy sales grow about 30% as a result of the pandemic, said Byron Udell, the firm’s founder, president and CEO.

He equates this phenomenon to the sort of “panic buying” that last emerged after the 9/11 terrorist attacks.

“I better get it now, because I might get Covid and die,” Udell said of the consumer psychology at play. “There’s a little bit of that going around.”

Younger consumers appear to be buying insurance in greater numbers than other age groups.

There was a 13% increase in life insurance applications among the under-44 age group in the third quarter versus Q3 2019, compared with a 9% jump for 45- to 59-year-olds and 0.4% in the 60-plus category, according to MIB, an insurance analytics firm.

“Life insurance is for everyone,” Upreti said. “There’s nothing only older people need to have.

“The needs are different,” he said.

A sales spike has been especially pronounced relative to term life insurance, broadly considered the industry’s simplest and most affordable product, experts said.

Consumers buy the insurance for a set term, perhaps 10, 20 or 30 years, differing from “permanent” products like universal life and whole life. Monthly premiums are constant over that term.

Cheaper insurance options have been more attractive to consumers given increased economic uncertainty during the coronavirus recession, experts said.

Term insurance is the right answer for 90% of consumers, says Larry Rybka, chairman and CEO of Valmark Financial Group, a financial advisory firm based in Akron, Ohio, which has seen life insurance applications among clients swell 25% this year through September.

“They want to take care of their kids, pay off their mortgage, and they only need the coverage for a period of time,” Rybka said.

Haven Life Insurance Agency, owned by MassMutual, saw a 34% jump in the number of life insurance policies it sold during the second and third quarters this year, versus the same time last year, according to a spokeswoman. The insurer only sells term insurance.

But another trend has ostensibly contributed to the surge among many online sellers like Haven Life: Consumers have sought out digital interactions amid a pandemic characterized by the necessity of social distancing, according to experts.

Life insurers can’t deny insurance claims due to Covid-19, experts said, but many firms have restricted underwriting for some groups who are at greater risk of death if they contract the virus.

“Those that are over 60, and especially over 70, have been affected in terms of their ability to buy anything if they are impaired with heart and lung [issues], diabetes, obesity, etc.,” said Udell at AccuQuote.

Some insurers have raised premiums for new buyers and many that haven’t likely will in the future, especially for longer-term insurance, Udell said.

That’s largely a result of low interest rates, which make it more difficult for firms to meet their financial guarantees to policyholders absent raising premiums, he said. 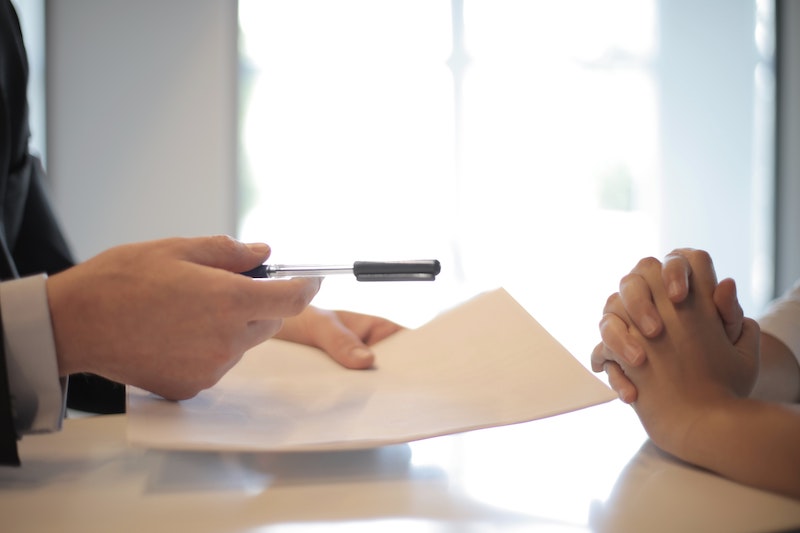 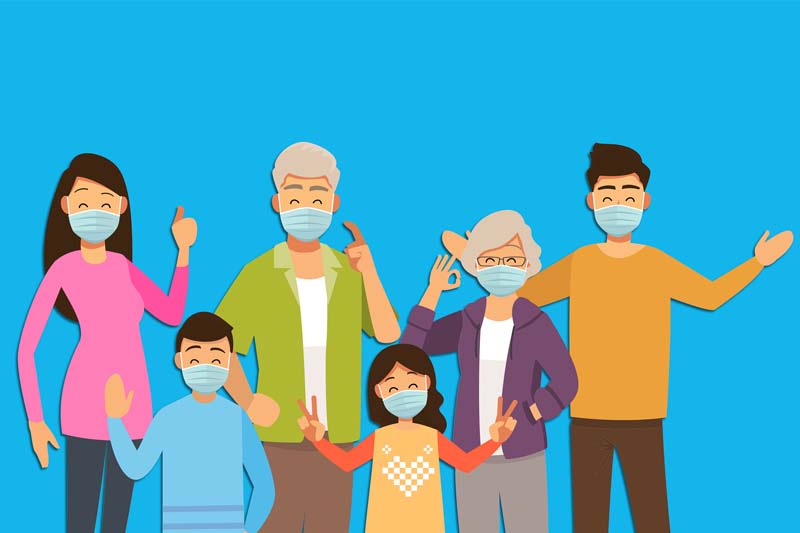 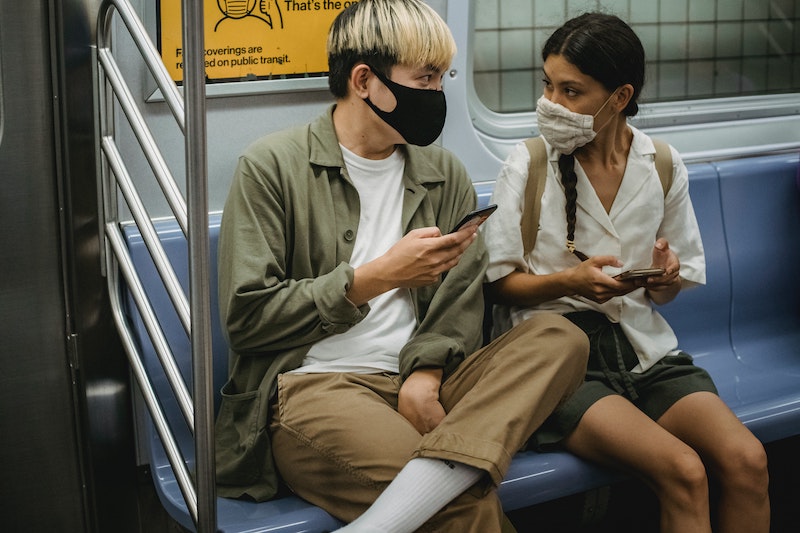